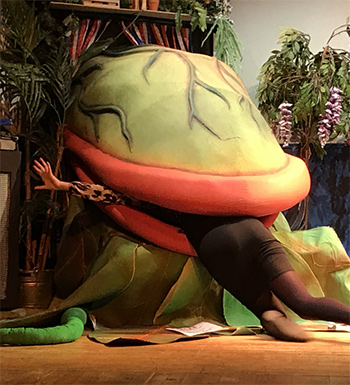 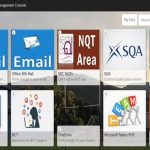 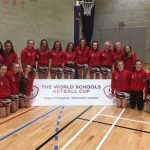 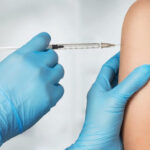 Unfortunately a small number of HPV vaccination sessions had to be cancelled in 2020 due to Covid-19. It has been ...
Read More
Hibs Give Back

In our exciting new initiative “Hibs Give Back”, Hibernian Football Club are offering parents, friends and family the chance to ...
Read More
Link to Show My Homework
Anybody who has not got log in details can use this generic link & use filters https://peebleshigh.satchelone.com/school/homeworks/calendar ...
Read More
Promise Auction detail 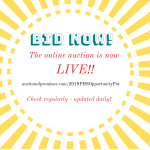