Peebles High School are delighted to share, on display here, some of our former students who have achieved great success and act as an inspiration to our current students. We launch our Alumni here, beginning with some of our former students that are currently on display in our school “Hall of Heroes”.
Were you a former student? Would you like to share your story with us? Then please contact the school on 01721 720291 or email . Help us build the history and legacy of Peebles High School. 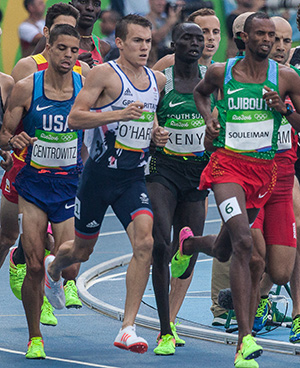 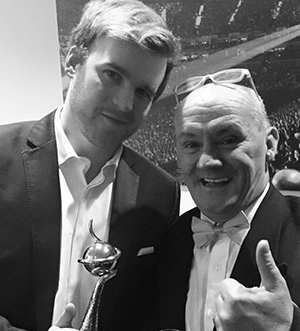 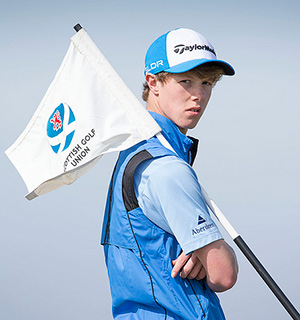 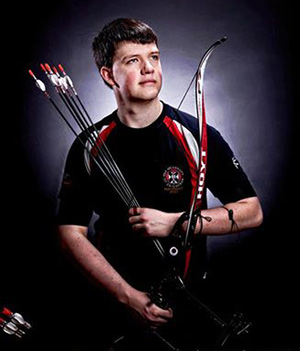 Douglas started archery at Edinburgh University in 2010 after graduating from PHS earlier that year.
Only archer ever to win every Novice Gold Medal at the British University Championships.
Ranked 2nd in Scotland and top 16 in Great Britain.
Multiple British and Scottish champion with the Edinburgh University team.
Member of the Scottish Archery Squad and has competed abroad in Ireland, Morocco, Italy, France and the United States. He is also the chair of student archery in Scotland and is responsible for administering and growing the sport in Scotland’s Universities and Colleges
Attended Peebles High School 2004-2010 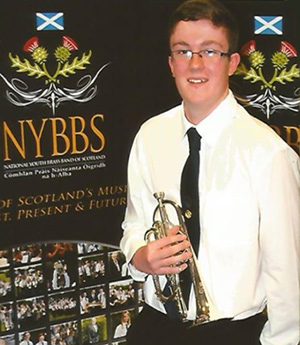 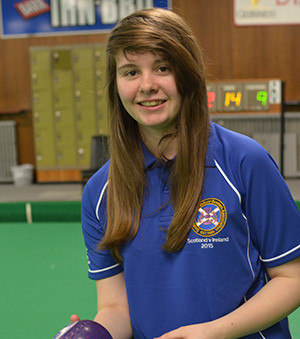 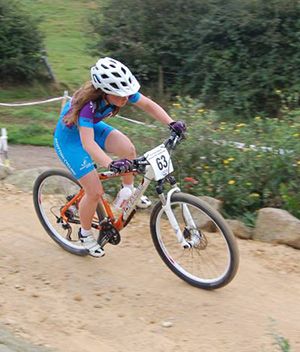 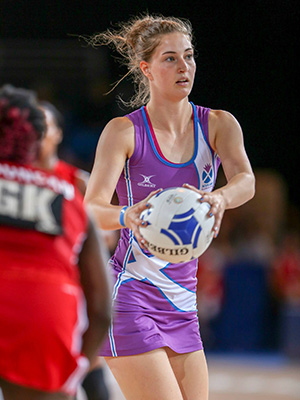 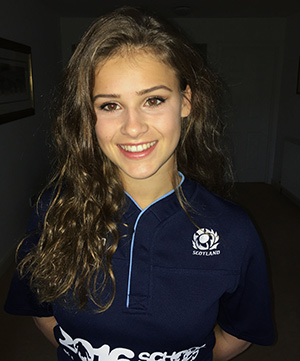 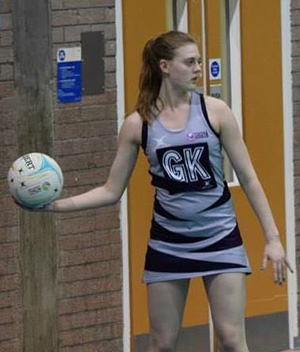 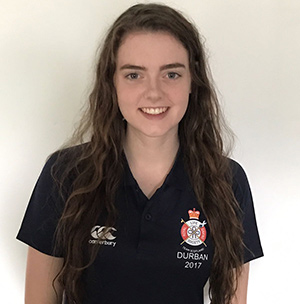 Representing Scotland at the 2017 RLSS Lifesaving festival in Durban. Adele will compete in several disciplines including 100m manikin tow with fins for which she holds a PB.